The latest in a series of ‘how my mind works’ posts about a photo challenge.

Easy, right? We can’t live without the stuff, surely it should be simple enough to photograph. The first 6 ideas that fly through my head I cross out immediately. I figured that EVERYONE will shoot a waterfall, or a fountain, dew on a flower, a child in a pool, a close up of a sprinkler or a wave at the ocean. And most of those will be far better than what I may be able to come up with. (and while there WERE a goodly number of such images, they were VERY well done takes on the subject!!!!)

The problem then became, so WHAT would  I shoot?  I literally didn’t shoot a thing until well into week two of the challenge.  I had a day off and opted, because of the unbearable heat, to not go to Lewis Ginter Botanical Gardens (and pay to get in, which would mean I would feel I needed to photograph every inch of the place, and die of heat exhaustion before getting back to the car.

So, I figured I would spend a bit of time at Maymont Park;  free, but totally forgetting that the place is an aerobic workout AND that water is WAY down the hill. (What goes down, must go up, right?)

Too many hours and too much perspiring later, I made it back to the car, feeling that mostly I had been SEARCHING for images and inspiration, not enjoying myself. 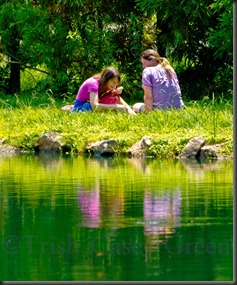 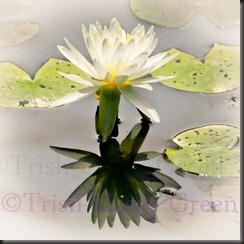 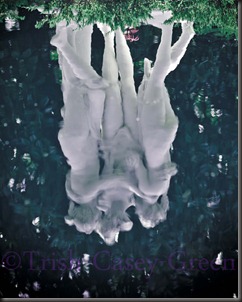 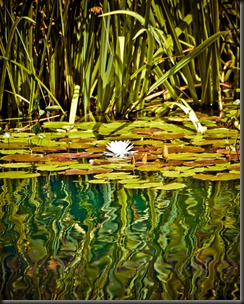 Then, I began to do some wordplay exercises  and suddenly, the ideas flowed. (haha, bad pun) 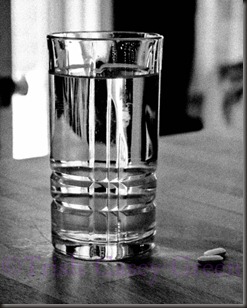 H20-MELN (like a license plate.)  But the red flesh of the melon just didn’t strike me right in post processing. 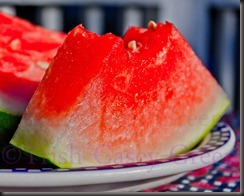 How about bath-time? But I didn’t have the baby this week, so…well, why COULDN’T my rubber ducks just bathe in the sink by themselves?

Rubber Ducky, you’re the one!

(After pretty much hitting up against the deadline, I had one more  cool idea, untried. Watercolor. Paints, paper, brushes…oh, THAT would be cool!)

BTW, I came in second with ESCAPE last time out. 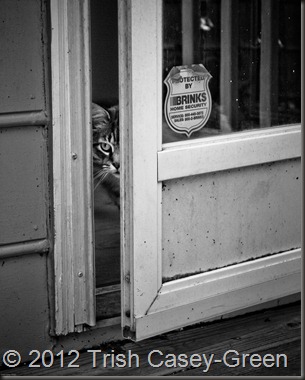